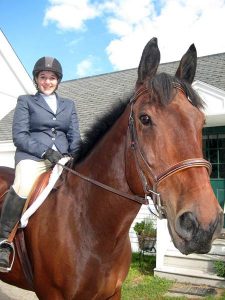 Buzz joined the Callaghan family in January 2009. At that time he was barefoot for the winter and come summer his feet were a horrible mess.

Buzz is a stocky Canadian Warmblood and due partially to his size, the hoof walls were crumbling at the bottom. The only way to keep on a shoe was to nail high up through his hoof wall.

The day before and the two days after getting new shoes, Buzz had to be given bute to help with soreness from the new shoes. Buzz was also very heavy on this forehand and ultimately, compromised his hoof integrity to the point we were unable to ride him at times. We tried everything, including non-conventional methods such as barefoot trimming, topical solutions and other supplements. Nothing worked.

Buzz began taking Formula4 Feet in August 2011, and at that time, Buzz needed epoxy to fill the cracks to hold on his shoes. Formula4 Feet has helped produce rapid, new hoof growth and after just three months we no longer require epoxy to keep on his shoes. 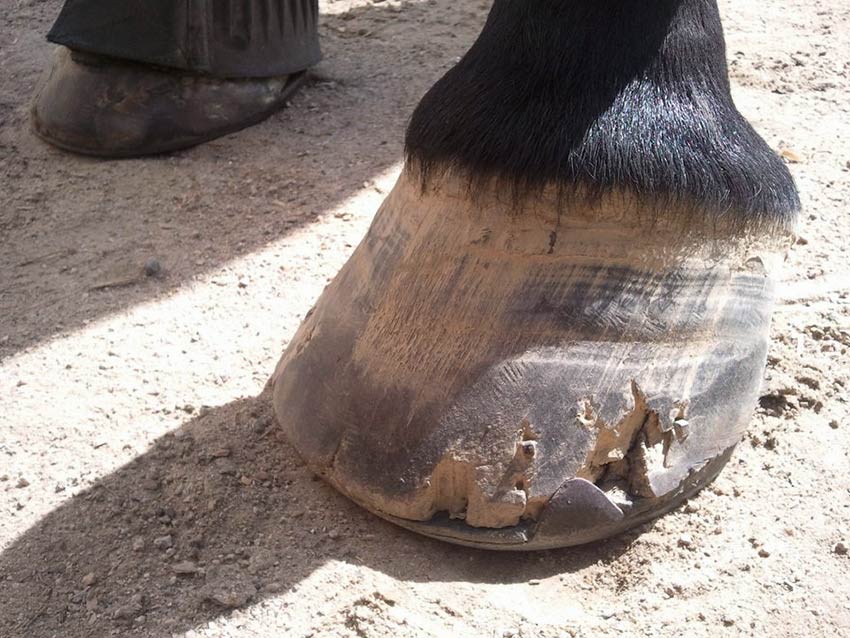 He is no longer coming up foot sore and is moving much better. His coat looks great and the scar that has been bare for the 2 years I have owned him has actually started to grow hair. I no longer need to worry about his feet and how they affect his well-being. I cannot express enough how Formula4 Feet has changed our lives, and I would recommend this product to everyone who has a horse. 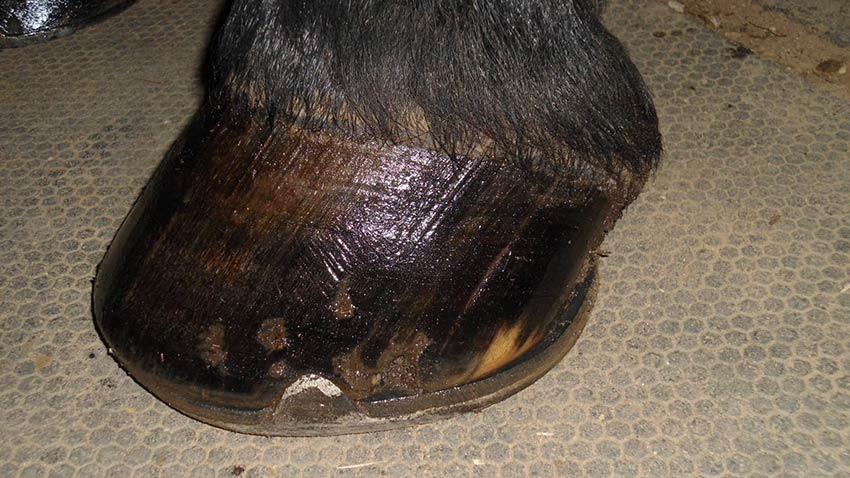