In April 2017, Chaz was not shedding well and appeared listless.  Our vet had tested him for Cushings (ACTH 62) and suggested Pergolide.  Due to his age, we decided to try an natural supplement, as an alternative.  A friend and our vet suggested chasteberry and our vet referred us to Emerald Valley.  The Emerald Valley folks were accessible and informative and we decided to give Evitex a try.  Within 3 weeks, Chaz was noticeably feeling and looking better.  He was tested in April of this year and his ACTH is stable.

Best of all, he has lots of energy to run and play with paddock mate Liam, at our friend’s farm! 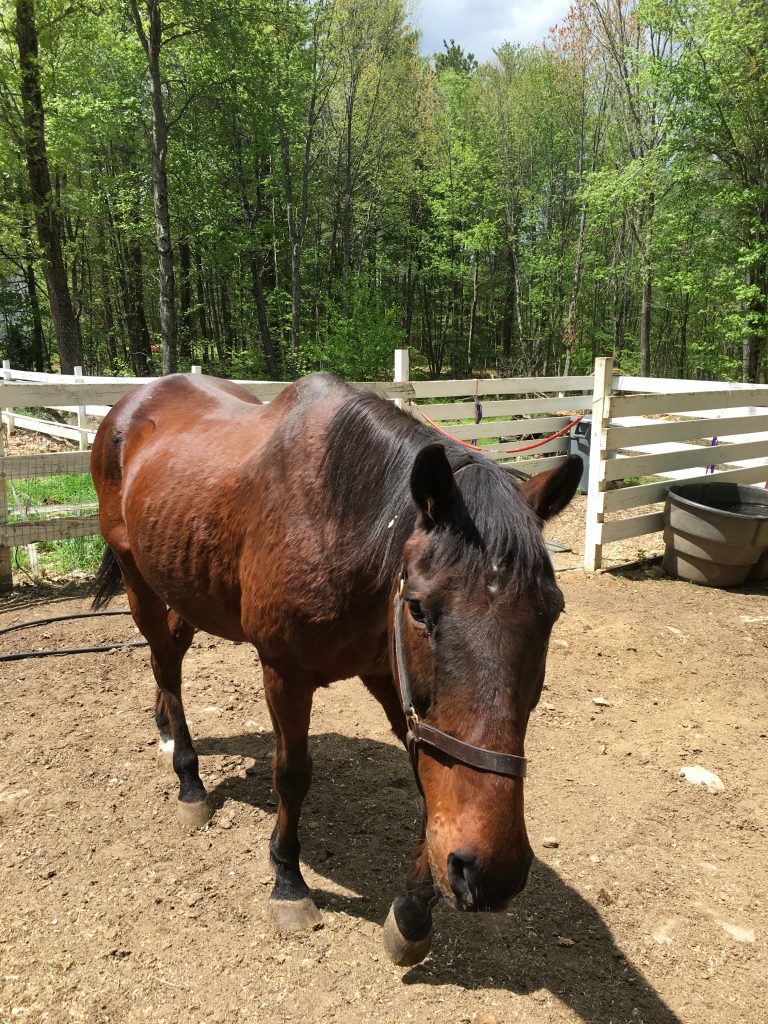 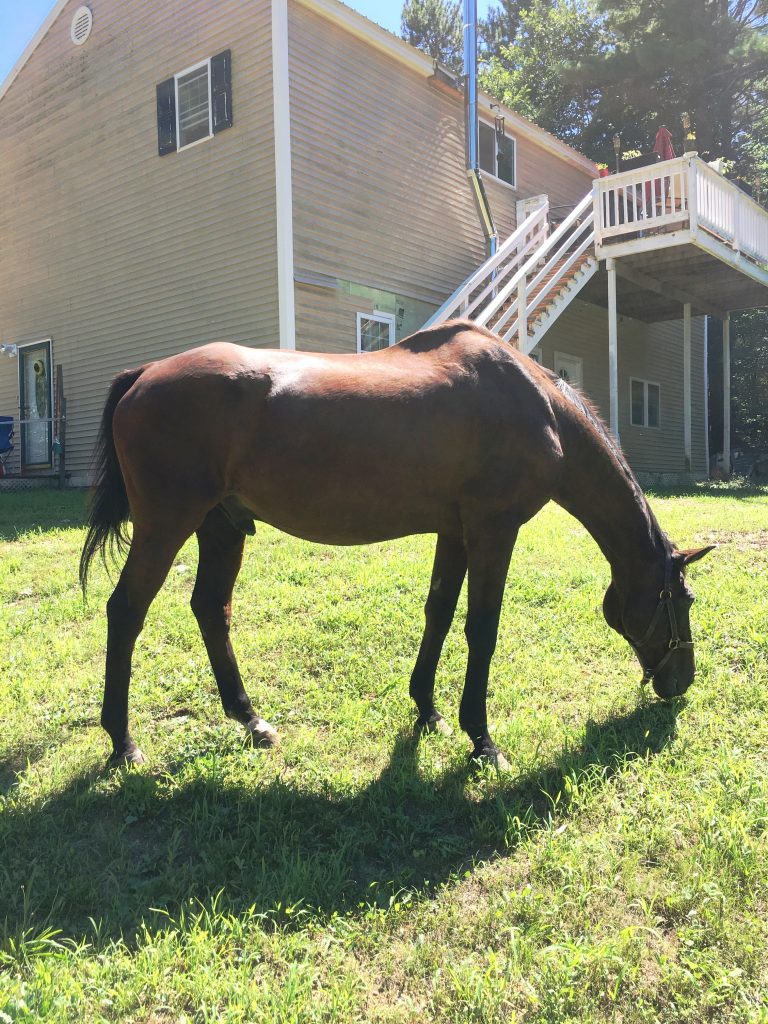